Posted on August 21, 2014 by thesportsarchives 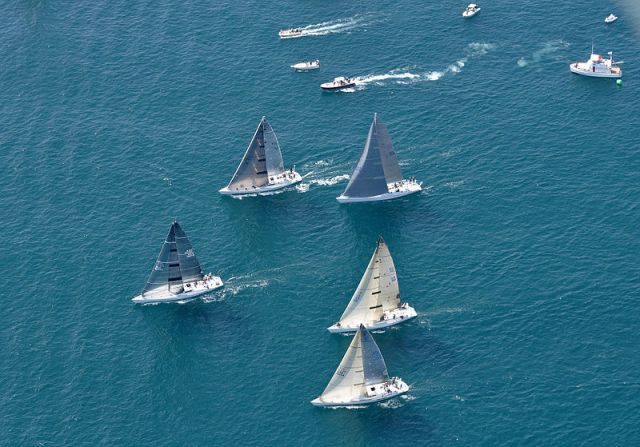 There are hundreds of yacht races taking place all around the world every year; many of them take place on different courses and waters. Each race represents the high quality of sailors and exciting courses with participants from racing families, sailing schools and yacht clubs taking part. Offshore yacht racing is strictly controlled with regards to safety regulations. Below is a list of the most popular races to watch, or if you are looking for a thrilling race, you should consider taking part. You do not need to be a professional to take part, just have the skill and determination to be the very best.

As one of the greatest sporting events in the world, the Olympics have produced great sailing legends such as Ban Ainslee, Ian Percy and Torben Grael. It is also a great spectacle as the entire world watches the heart racing competition.

This race takes place around the globe, starting and finishing in the Vendee Department of France, Les Sables-d’Olonne. It boasts a length of 24,000 nautical miles and is a single-handed, non-stop race. It was founded in 1989 and has been held every four years since 1992. As it is a single-handed yacht race, it is considered a serious test of individual endurance. It has awarded eternal fame and praise to winners such as Desjoyeux and Ellen McArthur. With the next race due in 2016, who will claim the title of Vendee champion?

A popular race with a lot of media coverage, the “Blue Water” classic is extremely well know with racing and sailing fanatics. The race starts in Sydney and finishes in Hobart and features a course length of 630 nautical miles. It was once comprised of a fleet of 115 starts with only 44 from that number completing the race. This was due to severe weather conditions that struck the fleet off the coast of South-East Australia. This is a popular event around the Christmas period with the next race due on 26th December 2014.

The UK’s longest running and most successful sporting event (Some people might debate that). The event consists of 40 daily races for over 1,000 boats with a mixture of 8,500 amateurs and professionals. With an audience of 100,000 spectators, it is considered a sailing event of immense popularity with the largest sailing regretted in the world. It has been held since 1862 with races held on the Solent and run by the small town of Cowes on the Isle of Wight.

Considered the Formula One event of the sailing world, this event has boasted more than 8 million views on its Youtube channel during the 2011-2012 race. It combines the best of sailing boats, sailors from around the world, endurance and round the world sailing to make the Volvo race one of the most thrilling sailing events of the year.  The race starts in Alicante and finishes in the Swedish city of Gothenburg with a course length of 38-739 nautical miles with 9 legs. The race will be featured soon on October 4th 2014.

All these races offer plenty of excitement and give different experience. They might also inspire you to take on this thrilling sport, contact a Yacht broker today to find the best deals and advice on yacht sailing.

Harry Price is a free-lance writer and personal trainer. He enjoys guest blogging and travelling the country. 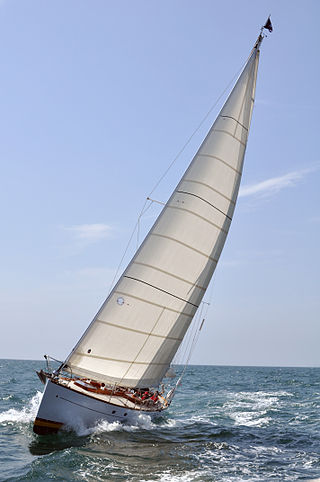