The Sports Archives – Shed Hunting? How To Find Yours

Posted on April 25, 2018 by thesportsarchives

Whitetails, just like the other species in the deer family shed their antlers every year and then go on to grow another new set. The shedding process may take up to three weeks to complete while the regeneration may take the entire summer to complete and the cycle starts all over again. Typically, the whitetails will shed their antlers between mid-January and April.

The antlers consist of a bone-like tissue and the mounting parts on the head of the whitetail upon which the antler grow. These mounting points are referred to as the pedicles. Pedicles start appearing on the head of young whitetail when it reaches one year, but the first branch may not appear until the third year. The antlers become long and thick as the whitetail grows. They will grow rapidly for about two to four months before they shed off.

How Do Bucks Shed their Antlers?

Several factors determine how the whitetail sheds their antlers. The first factor that influences the shedding process is genetics. Every subspecies of the bucks will let go off their headgear at different times of the year. Geographical location also plays a critical role since it dictates the climate of the region. Extreme cold will make the deer shed its antlers sooner than in warm conditions.

Food availability is another factor that will determine how soon the buck parts way with its headgear. The whitetails that are malnourished tend to shed their antlers sooner compared to their healthy counterparts. Years with poor crop harvests can make the buck shed its antlers sooner.

Stress from rut is the final factor that will influence the shedding process. Years that tend to produce harsh rutting conditions will make the whitetails shed their antlers sooner than usual. Regions with uneven buck-to-doe ratio tend to dump significant loads on the whitetails. 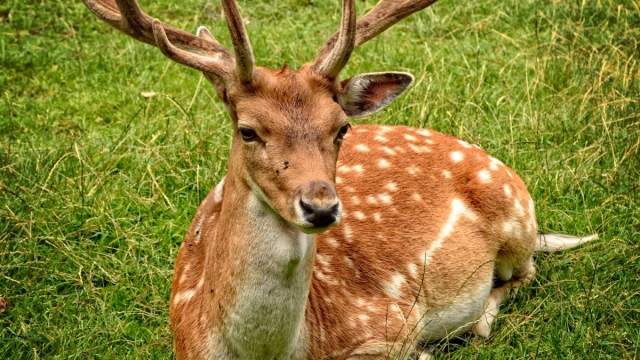 Where Should You Hunt for the Shed Antlers?

Hunting for shed antlers has become hype in the whitetail hunting world. You have to be patient and smart to find them. However, some areas tend to produce more sheds than others. Some of the prime spots where you should go looking for the shed antlers include:

How to Find the Shed Antlers

Avoid hunting too early, and if you bump into an antlered buck, it doesn’t mean that you will find the shed antlers in that area. Another tip is to have your trail camera around the identified feeding spots. Once the images in your camera indicate antlered whitetails, intensify your search for the shed antlers.

Rainy days are the most ideal to go out and look for the headgears. Sheds tend to shine in the rain which means there is a high possibility that it will attract your eye faster. Do not wander around a large area. Instead, mark off a small area of land and focus your search in that area. You can also accompany someone who knows the ropes and/or bring along a shed dog.

Danny Shetler works as a full-time electrician and spends as much time as he can outdoors. The outdoors are his passion and he spends all of his spare time with his wife and teenage son, finding hunting and fishing excursions to keep him busy and help him “bring home the bacon”.