The Sports Archives – What Are The Most Difficult Sporting Events to Win?

Posted on August 27, 2020 by thesportsarchives

It would be wrong to think that all sports are created equal. They’re positively not. As with all things in life, there are sports that are more difficult and less difficult. Sometimes this is because the event isn’t as competitive as other incarnations of the same event (think: lower-division sports/sports in countries without strong sporting pedigree). Sometimes it’s because there’s too much luck involved.

So what are the sporting events that are most difficult to win? Let’s take a look. 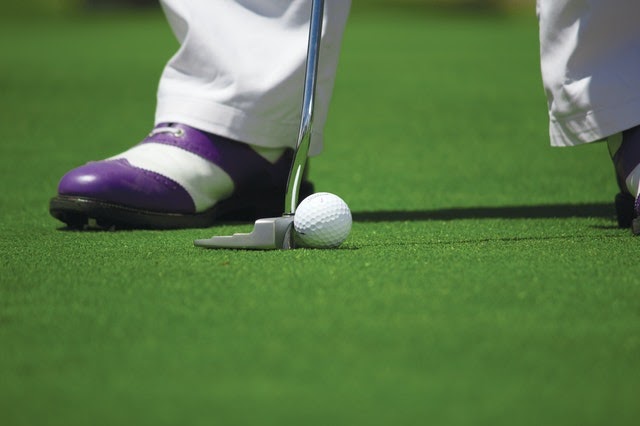 The FIFA Soccer World Cup might just be the biggest sporting event in the world. Held every four years, it’s a truly global event, one that captures the imagination of people all over the world. If you win the World Cup as a player, you’re a certified legend — in large part because it’s so difficult to win. While there are some elements of luck involved (for example: with injuries), you can’t win the World Cup without being an exceptionally good side. Some of soccer’s greatest ever players have failed to win this trophy, because it’s so difficult to win.

King of the Ring

While soccer can be tough, it’s also a team sport — and that means that it’s possible for a player to have a terrible game, and still end up on the winning side. In some sports, that’s not the case, because there’s nowhere to hide. If you have ambitions to become the heavyweight boxing champion of the world, then make no mistake: you will have to be exceptionally talented. It’s so difficult to reach the upper echelons of the boxing world because of the brutal and technical nature of the sport. People might not like how much the big-time boxers get paid, but anyone with even a basic understanding of the sport knows that they’ve earned that cash.

The Sport of Kings

Just as with boxing, anyone who knows anything about horse racing knows just how difficult it is to win a race. A lot of prep work goes on behind the scenes, all to make sure that the jockey and the horse are ready to run the race of their life. There are some races that are notably difficult to win. The Grand National is one of the biggest races in the world because of just how difficult it is to win. And what about the Triple Crown? There’s a reason why only three horses have won it since 1978. A horse might have good Kentucky Derby odds, but if they fail to perform at the Preakness Stakes and Belmont Stakes, then they’ll have no hope. The last horse to win it was Justify in 2018.

One wrong shot and you’re finished. That’s the rule when you’re playing in a major golf competition. You have to be excellent for four consecutive days. That’s tough enough as it is, but when you think how difficult golf is (it really may be the world’s toughest sport), then you’ll have a greater appreciation for those that triumph.

2 Responses to The Sports Archives – What Are The Most Difficult Sporting Events to Win?