Posted on December 3, 2017 by thesportsarchives 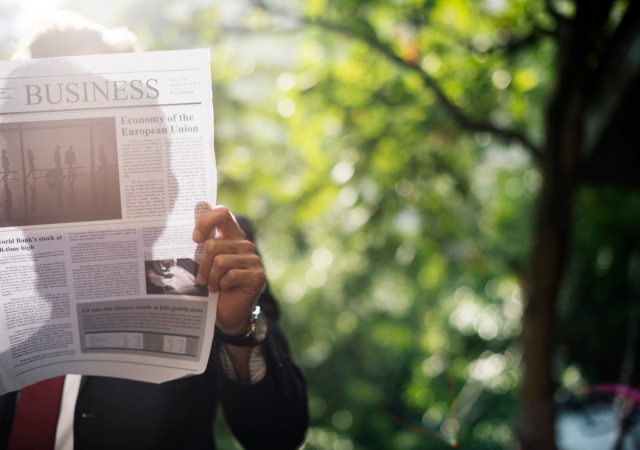 Football is thriving in Costa Rica, and the country is proudly playing in the 2018 World Cup. However, being one of the 23 qualifying football teams is expensive. The Costa Rican team is run shrewdly, just like a business, in order to make sure that there is enough money to actually participate and pay the team and associated staff. All eyes will be on Pinto to see how the team progresses, but behind the scenes, it takes a lot more than a manager to get the team going.

In Major League Football, Alvaro Saborio earns $453,000 a season, but with average Costa Rican wages of $529 a month, the MLS federation needs to show that paying star players this amount is really worth it. Are they just doing a job, or are they role models for their country?

Just like any other business, football teams need to have a business strategy and clear financial accounting. Latin American has financial standards and these need to be met. For big clubs such as Limon F.C. and Deportivo Saprissa through to the teams in the lower divisions, the Costa Rican Football Federation oversee the stringent accounting rules. By ensuring that this is done properly however means that the teams are making a profit. This money can be invested back into the club, and also into football programs making sure that the youth of Costa Rica are able to be part of the sport.

Many football clubs acquire funding from private financiers such as Amanda Staveley or Jason Sugarman. For smaller clubs in Costa Rica, many find that in order to improve their team and move further up the league to make a profit, they acquire seasoned players from the European teams on loan, however this is an expensive gamble, as European wages are often higher. It is for clubs to decide whether they have to spend money to make money. Football clubs are also investing in management staff that are professionally qualified in running a team and acquiring funding. Universities and colleges in the country are now recognising that football is a business and are running courses on football club management. This means that the country’s youth are being educated on sports management and financing teams.

In order for younger generations to be able to learn soccer skills and improve, then the country needs to invest further money into pitches, equipment and coaching. Football brings revenue to the country and benefits children both physically and mentally. There are soccer programs buying up football pitches for youth teams, and also renting them out, ensuring that they make a profit. It takes $15,000 a year to run a soccer program for communities to use.

Companies such as One by One sponsor soccer teams all over Costa Rica in order to give opportunities to underprivileged children in the company. Theses types of soccer programmes are helping to educate teenagers and get them involved in the community. Football is boosting the economy in Costa Rica and future generations will greatly benefit from the investment that is being made into this great game.