The Sports Archives – Take A Walk On The Wild Side: Extreme Sports And You! 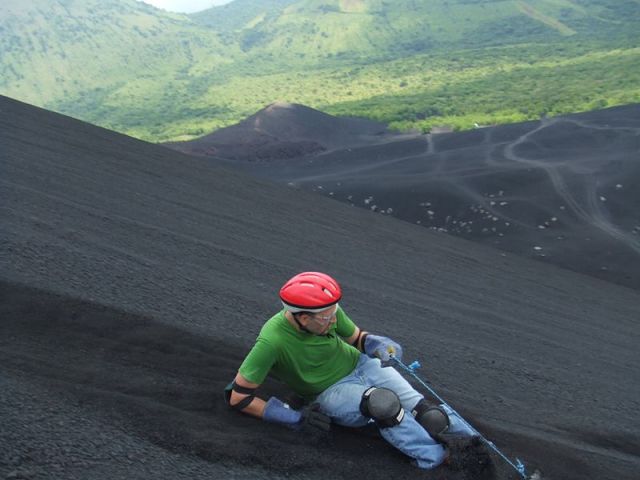 You know the story of Jekyll and Hyde? The rational doctor who by night transforms into a base and dangerous maniac? Well here’s the story of Hyde and super-Hyde.

We’ve picked out a few exciting sports and their snarling, even crazier, alter egos. Read ’em through and see what kind of extreme sports are out there – and just how extreme they can get.

There’s something really fulfilling about getting in a canoe on a nice day and taking to a river or lake. People have been doing it for thousands of years to get around and get out fishing. So far, so tame but add in a little white water and you’ve got a bit of excitement. Add in a lot of white water and you start to get extreme.

This tried and tested sport is already pretty extreme and if the black run at your nearest ski slope isn’t enough for you then there are plenty of locations around the world where you can test yourself against some epic mountain territory. It’s an easy sport to get involved in and you’ll find plenty of training available at resorts around the world.

Surfing is one of the most popular extreme sports and you can understand why. It’s done at the beach and who doesn’t love the beach!? Furthermore, it’s pretty easy to pick up and can be done all over the place – and you don’t even need to go to the beach. Plus there is the laid-back lifestyle, the fashion, and the movies. Who doesn’t love Point Break?!

These are just a flavour of the sports that are out there and it’s just the tip of the iceberg – which, coincidentally, some people climb as an extreme sport. If you feel like you want to get some of this adrenaline filled excitement in your life then you should understand the risks, and be prepared for them.

It’s essential that you get the appropriate training before you take up an extreme sport – and make sure that you get the proper experience that you need before you attempt anything more risky. In the event that something does go wrong, be realistic and ensure you are both covered in case of medical emergency and are aware of your legal rights in relation to processes such as spinal injury claims.

Most extreme sportspeople will have a battle scar or two, many wearing them like badges of pride. Decide how much you want to feel the rush of excitement that accompanies an extreme sport before strapping on that equipment and facing down danger.

1 Response to The Sports Archives – Take A Walk On The Wild Side: Extreme Sports And You!