The Sports Archives – Will Brazil 2014 Will Be the End of the Road for England’s ‘Old Timers’?

Posted on March 4, 2013 by thesportsarchives

The old guard, it seems, is coming to an end.

Next year’s World Cup in Brazil – assuming England qualify of course – will surely be the last hurrah for a handful of football stalwarts who have carried the weight of their country’s expectations on their shoulders for so long.

Steven Gerrard and Ashley Cole have both recently knocked up a century of appearances in an England shirt, while Rio Ferdinand is heading for the end of the road after 15 years and 81 caps as a defensive lynchpin.

Frank Lampard, currently facing uncertainty over his future at Chelsea, is just half a dozen appearances away from reaching his ‘ton’ for England and joining an elite club which until very recently had a membership of just five. 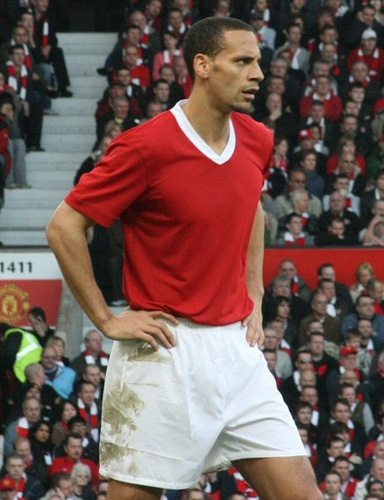 Most capped England player of all time is goalkeeper Peter Shilton on 125, with David Beckham – never again to pull on the famous shirt – the most-capped outfield player on 115.

Gerrard, one of the best players never to have won the Premier League, has been at the centre of Liverpool’s defence for 15 years, winning two FA Cups, 3 League Cups, one UEFA Cup and the Champions League, but in his long career he has never won the domestic title.

He will be 32 when the World Cup comes around, Lampard will turn 34 during the tournament, Ferdinand will be a few months short of his 34th birthday, and Cole will be nearly 32.

Within Touching Distance of the ‘Ton Up’ Club

Wayne Rooney, still going strong after ten years as an international, has just notched up game number 79 for his country.

At 27, he has found the net 33 times while on England duty, and has Bobby Charlton’s long-standing record of 49 firmly in his sights.

2 Responses to The Sports Archives – Will Brazil 2014 Will Be the End of the Road for England’s ‘Old Timers’?