The 2014 World Cup will be starting soon and with it comes a newer and better ball from the folks at Adidas.  If you remember, players were not too happy with the 2010 World Cup ball called “Jabulani”.  The new ball is named “Brazuca”, a term used to describe the Brazilian national pride and Brazilian way of life centered around the game of football.   The name is a symbol of Brazilian emotion and goodwill to all which Pele himself could have been a spokesperson for and fits perfectly for the host nation, Brazil.

The physics of a soccer ball in flight, like any other object, is subject to the amount of drag it experiences.  The less interaction of outside forces, the more aerodynamic the flight of the ball.  Similar to cars and planes aerodynamically designed for better performance due to methods used to reduce friction, Adidas has crafted a new ball that has been tested to outperform its predecessor.

The Jabulani which could have been called the Jabu-land-anywhere was composed of eight panels (six less than the ball used in 2006 World Cup) that were thermally bonded and three-dimensional.  The surface was smooth and textured with grooves designed to improve aerodynamics.  Herein lies the problem, the smooth surface allowed air to break away from the surface in such a way that any wind would greatly impact the ball trajectory.  Many players complained of how the Jabulani would break unpredictably in the air.  Players of the likes of Luis Fabiano, Lionel Messi, Robinho and even Argentina Coach Diego Maradona had harsh criticism of the Jabulani.  However Portugal Coach Carlos Queiroz stated how much he loved the ball after his team’s pounding of North Korea 7-0 in the second round of the group stage!

Adidas listened to the majority of talent on the football field and decided to build a better ball for the 2014 World Cup.  The Brazuca is designed with six panels instead of eight,  seams that are three times deeper and an overall more textured surface which holds airflow closer to the ball, reducing drag and creating a narrow path of air deflection not as susceptible to wind impact.  Players can kick the ball with more confidence that it will get the distance and accuracy that they were intending.  The ball has been tested over three years now by many teams and players to ensure its acceptance.  The ball was used in the Under-20 World Cup.  The Brazuca also has the distinction of being the most colorful ball ever used for a FIFA World Cup! 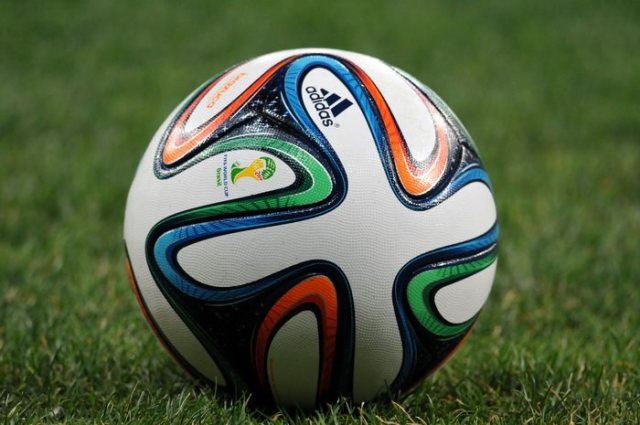 The jury is still out on the performance of the Brazuca, however based on the preliminary acceptance polls – players and fans will need to find a different excuse as to why their club is defeated in the 2014 World Cup!

The post is sponsored by Best Sportsbooks.  If you are looking to place a bet on your favorite team in the World Cup, please read Best Sportsbooks, a leading review website for information about online sportsbooks.