The Sports Archives – The Greatest Ever Cricket World Cup Stars 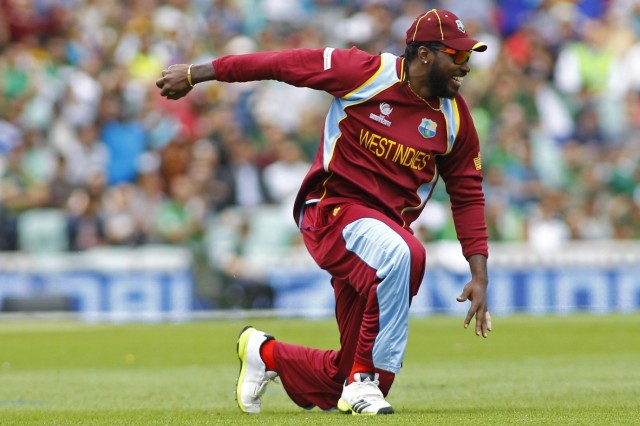 The 2019 Cricket World Cup is almost here as England & Wales host the 12th edition of the tournament, with holders Australia looking to retain their title from four years previous. Betfair have all the odds, whether you think you can predict the group-stage winners or outright victor, the tournament’s top run scorer or wicket taker.  But before you do, let’s take a look at some of the greatest ever World Cup stars to grace the field.

The former India captain competed in six Cricket World Cups between 1992 and 2011 and boasts countless records. Tendulkar lays claim to the all-time record of runs scored in the World Cup, with 2,278, as well as the most runs in a single tournament (673 in 11 innings during the 2003 World Cup). The former is a particularly enviable record, especially when you consider it’s some 500 runs more than Australia’s Ricky Ponting, who sits in second-place and managed 1,743 in five tournaments.

He reached a century of runs on six occasions, but also holds the record for the most half-century scores (21 in total and 7 in one tournament) – with the 2003 World Cup proving fruitful. Despite winning Man of the Tournament that year, Tendulkar was on the losing side as Australia were victorious, winning their third title. He recorded 152 against Namibia in the group stages and racked up 83 runs in the semi-final against Kenya.

Windies batsman Chris Gayle is set to participate in this year’s World Cup, his fifth and final one after announcing he will retire from One Day Internationals. The former captain will act as vice-captain to Jason Holder this year.

Individually, Gayle holds the record for the most sixes in one tournament (26 from 6 innings at the 2015 World Cup), as well as overall (37). He also recorded 16 sixes against Zimbabwe, which saw the Windies victorious by 73 runs in their Pool B game at the same tournament. In the same game, Gayle recorded 215 runs from 138 balls to take the record for the fastest double century.

As a pairing, Gayle and teammate Marlon Samuels hold the record for the highest partnership – with the duo scoring 372 runs in that demolition of Zimbabwe in the 2015 World Cup.

There’s no doubt his experience will help a young West Indies side this year and it would be great to see him add to his records.

Glenn McGrath won Man of the Tournament at the 2007 World Cup, when he contributed to Australia’s success, taking 26 wickets to aid the Aussies to their fourth title.

He’s rightly considered one of the greatest bowlers in cricketing history and the records don’t lie. Participating in four World Cups during 1996 and 2007, he took a record 71 wickets and also boasts the lowest average of just 18.19 runs for every wicket taken.

In the 2003 World Cup, he famously took 7 wickets when a poor Namibia side could only amass 45 runs all-out and Australia were victorious by 256 runs. During those 7 wickets, McGrath only conceded 15 runs, setting a record that doesn’t look likely to ever be beaten.

As a nation, there’s little doubting Australia’s ability as a cricketing force – they’ve won the most titles, with five. But they are the one and only nation to date to win three successive tournaments (achieving the feat between 1999 and 2007).

At the last World Cup, their score against Afghanistan, 417-for-6 was the highest there’s ever been. While it’s quite clear they lead the way as a nation, with the highest win percentage (75%, with 62 wins from 84 matches), they’ve played in every World Cup since its inauguration in 1975 and further to their successes, the Aussies have been runners-up twice and made one quarter-final.

Can they add to their tally, or even go all the way and win the World Cup for a record