Posted on April 15, 2017 by thesportsarchives 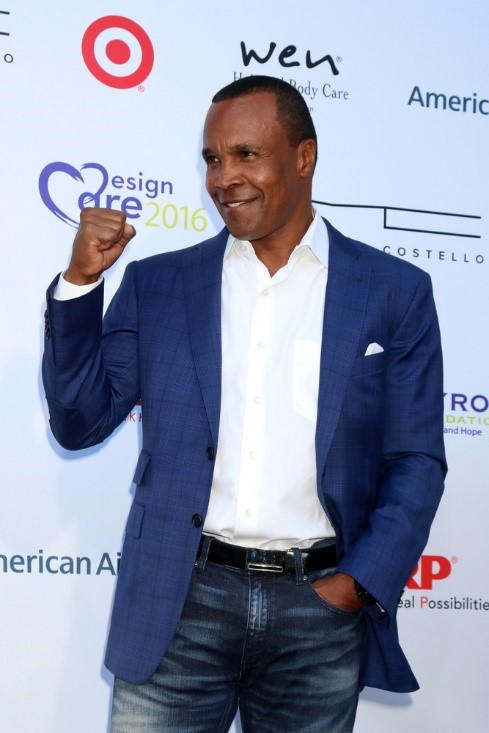 From 1977 to 1997, Sugar Ray Leonard competed in the boxing ring against some of the most fearsome and well-respected fighters in the world. And he managed to beat almost all of them. Sugar Ray Leonard is rightly regarded as one of the greatest boxers of all time, with a total career record of 40 fights, 36 wins, and 25 wins by knockout. He only lost three games in his entire career, while drawing one. Given that two of those losses came at the tail end of his career, it is evident that Leonard boxed to an almost impossibly high standard during his prime years.

Even though boxing is still popular in the United States, the mayhem and excitement we say in the 1970s and 1980s was on another level. And Sugar Ray Leonard is one of the reasons why the sport was so popular during those years. Not only was Leonard a great fighter, but he was an entertainer. He did not play with a defensive style, because he wanted his fans and everyone watching the fight to enjoy themselves. He knew he was the better boxer 99 percent of the time he went into a fight, and he would make it show in the ring.

During his career, Leonard managed to find himself grouped along with a few other great boxers of the generation. Along with Roberto Duran, Marvin Hagler and Thomas Hearns, Leonard was part of this group of four that became known as “The Fabulous Four.” They earned the name not only for their boxing prowess, but for the number of times they would fight each other in the ring. Sugar Ray Leonard only lost in one of the many fights he had against those men – to Roberto Duran in 1980. However, he came back and avenged the loss a few months later, taking his career win total to 28-1 at the time.

While his professional boxing career was a sight to behold, Sugar Ray Leonard was not half bad on the amateur circuit as well. His best moment as an amateur fighter came in 1976, when he won gold for the United States at the Montreal Olympic Games, becoming champion of the Light Welterweight division. And it did not take long for Leonard to translate this success onto the professional circuit, as he won his first WBC Welterweight Championship in 1979, in a fight against Wilfred Benitez at the Caesar’s Palace in glamorous Las Vegas.

Even during his losses, Sugar Ray Leonard showed the world what he was all about. The infamous “Brawl in Montreal” was the game when he lost to Roberto Duran – the first loss of his career. However, Leonard still boxed one of the best fights of his life in that game – it was simply a matter of being outclassed by a better boxer. Duran was in control of the fight from the first round, but Leonard never gave up and continued to show his best self. After the fight, Duran only had praise for the spirit and determination that Sugar Ray Leonard showed on that day.