The Sports Archives – A Star-Spangled Tradition

Few musical compositions capture the spirit and pride of the United States of America as neatly as the country’s national anthem, “The Star-Spangled Banner.” Performed and listened to by millions of people in countless occasions and circumstances, “The Star-Spangled Banner” is both a resonant symbol of U.S. history, as well as an original work of musical art. Most appropriately, it is a heavily featured pre-game demonstration for a wide variety of sporting events in the United States. Although the song has existed for hundreds of years, its status as the official anthem of the U.S.A. is only about 85 years old. To make things even more interesting, the original title of the song was not even “The Star-Spangled Banner”! Though it may come as a surprise to some people, the song has an origin story as intriguing as itself. 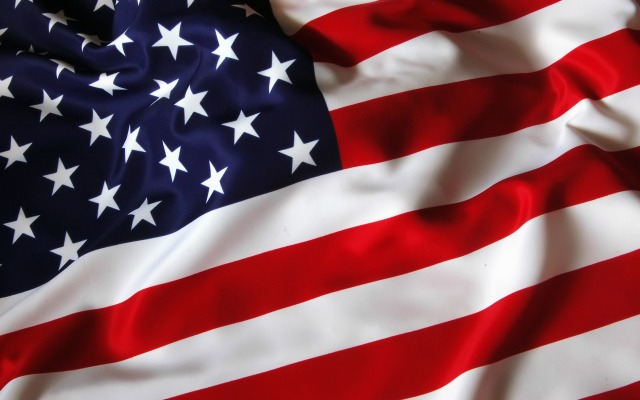 Patriotic song is among the finest ways of expressing passion and respect for one’s country!

The Star-Spangled Banner began simply; its lyrics are the words of a poem written in the early 19th Century by a man named Francis Scott Key, an American lawyer who also carried an affinity for poetry. From 1812-1815, the fledgling United States of America and Great Britain were locked in a heated conflict widely known as the War of 1812. In September of 1814, while the war was still being waged, Key and John Stuart Skinner were dispatched to negotiate a prisoner exchange. However, despite their mission’s success, both men were held captive aboard a British vessel for the duration of a siege against For McHenry. Key’s observance of the rambunctious siege, along with fortitude of the Americans’ defense through the night, inspired him to write a poem he would later title the “Defence of Fort M’Henry.” Little did Key know then that he had just written the lyrics to what would become one of the most renowned sport pre-game anthems of the modern age!

What is now known as “The Star-Spangled Banner” came later on in history. Francis Scott Key’s lyrics were eventually set to song, giving rise to a song which would demonstrate great patriotism and American spirit in the coming centuries. The tradition of performing The Star-Spangled Banner at concerts, national ceremonies, and especially American sporting events rapidly emerged through a combination of local pastimes and the celebratory advent of the country’s Independence Day.

Despite its popularity and recognition around the United States, particularly in sports, there are numerous bits and pieces of intriguing trivia that go largely unmentioned about America’s national anthem. Here are a few of the juiciest facts: