The Sports Archives – MMA: The “All of the Above” of Martial Sports 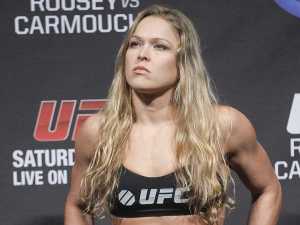 MMA, or Mixed Martial Arts, is a skirmish-focused sport, the primary characteristic of which is the incorporation of multiple, various fighting and melee combat-oriented techniques. It stands out from other modern combative sports due to its focus on removing limitations on the specifics of engagement; while Mixed Martial Arts does feature organized rules, athletes are ideally given more flexibility in how they approach their opponents, and are generally permitted to use a wider array of strategies and actions without penalty. The openness and variety of MMA was born out of the goal of finding the most efficient, unarmed fighting methods for use in real-world situations. Over time, the sport experienced more organization and the acquisition of stricter rules, primarily in the interest of fair play and competitor safety.

What exactly is MMA?

Defining MMA is difficult at times because, as mentioned before, the primary idea behind it was to lift the restrictions that accompany similar, more categorized martial sports. MMA is a mixture of melee combat, and though it may seem brutal at times from a spectator’s point of view, the ultimate goal of this particular sport is not necessarily good form. 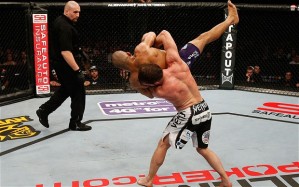 In many ways, MMA is rougher, tougher, and all-around more frantic than other martial sports.

MMA is practiced under careful regulation and competitive events usually take place in an enclosed ring, similar to boxing. However, rings used for MMA are usually larger, and typically hexagonal or octagonal in shape, as opposed to square. They also feature reinforced walls to keep all of the action contained.

The rules regarding Mixed Martial Arts try to stay as overarching as possible. United Rules of MMA, the world’s most utilized set of rules, features 9 weight classes (in the interest of balanced, safe events). Fighters wrap their hands and wear fingerless athletic gloves to protect against scrapes and cuts (and to reinforce strikes). Each MMA match usually consists of either 3 (non-title) or 5 (title) rounds and each round is 5 minutes in duration. Each round has a 1-minute recuperation period between it and the next.

As far as what types of fighting are “permitted” in Mixed Martial Arts, the URMMA prohibits any head-butts or attacks directed at the spine, eyes, and groin, and restricts certain other attacks exclusively to either ground fighting (unlike boxing, opponents in MMA are permitted to continue a fight should one of them take to the floor) or to when opponents are both on their feet. 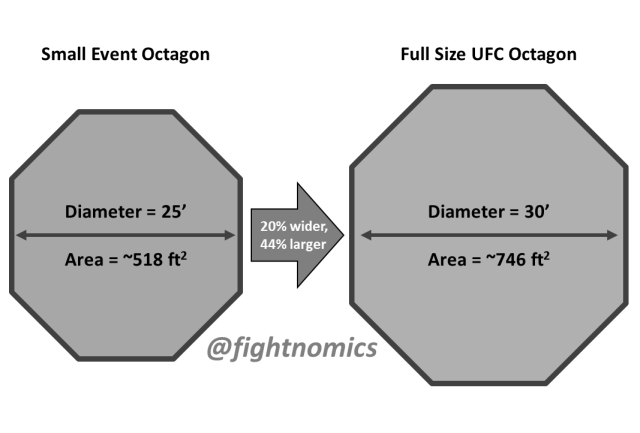 Victory in an MMA match can occur in one of several different ways. If the maximum number of rounds in an event have been played, the match ends and the selection of the victor falls to 3 judges. This is called decision. A match can, alternatively, conclude when one of the opponents is rendered unconscious by the other (i.e., a knockout, or KO). Among the less exciting endings an MMA match can experience are disqualification (DQ) which can occur if a fighter receives more than 3 warnings for illegal play, or the forfeit of one of the players before the fighting begins.

What is the Origin of Mixed Martial Arts?

MMA is technically the legacy of any practice of mixed melee combat for sport, which has roots dating all the way back to Ancient Greece. Through other types of gladiatorial games in history, like Pankration, or through the combination of actual fighting styles and martial arts (Bartitsu), mixed martial arts has had no shortage of inspiration to draw from in the past. The modern sport itself evolved primarily through the 20th Century, when various forms of MMA began to really gain traction as sporting events. The first documented usage of the name “Mixed Martial Arts” took place around 1993, making the sport something of an age-old relic and a revolutionary new sport at the same time.

1 Response to The Sports Archives – MMA: The “All of the Above” of Martial Sports